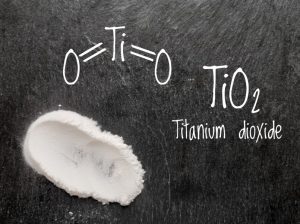 Titanium dioxide is of outstanding importance as a white pigment because of its scattering properties (which are superior to those of all other white pigments) and its chemical stability, non-toxicity.

If you would like to know more about this product or are interested in purchasing it. Please fill out the form, and a member of our sales team will be in touch.